Election 2014: Winners and Losers at the Young Democrats Forum

As election season heats up, The Minor will have all the coverage as it breaks. Our Senior Intrepid Political Reporters,  Carly Burns and Bobbi Wood, are on the pulse of the story, with constant news updates on the politics shaping our campus.

The first debate between student body president candidates is in the books. After Wilson Parker, President of the Young Democrats, gaffed the opening coin toss, the proceedings began, and candidates brawled over policies for a little over an hour. So, who won and who lost?

One hundred percent of the candidates said that they supported the liberal stalwart in the the 2013 Town Council race, despite the fact that he was not up for re-election last year. An extremely strong showing.

Despite a difficult start in the debate, Powell more than made up for it by sharing hard statistics about real problems and advocating big ideas.

Despite a difficult start in life, Vicente more than made up for it by defying hard statistics about real problems and advocating big ideas. 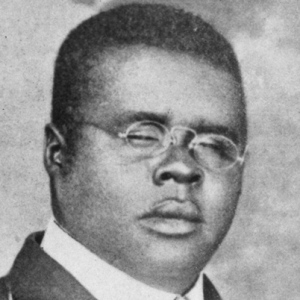 Interrupting Wilson Parker’s introduction to the debate with a bluesy wail that came from the depths of his soul, Jefferson captivated the crowd. No one gave one good-god-damn who could strum the guitar best that day, only who had the heart to sing for something simple as a long day’s work. 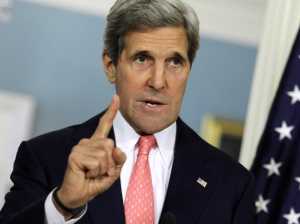 Kerry gave a polished performance, but his locally tailored references to Sean May and Franklin Street Pizza and Pasta seemed dated. 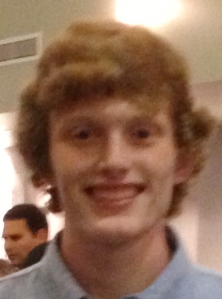 No one was sure why this man stood near the candidates and spoke intermittently. Some speculated he was Andrew Powell’s helper. 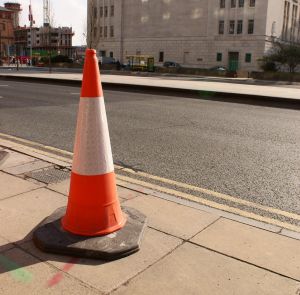 The cone seemed stiff at times, unwilling to let the student body in. 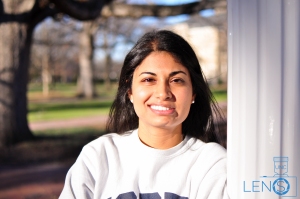 An interception late in the third quarter sealed her fate.