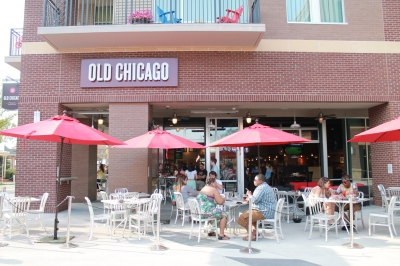 According to many UNC students, Old Chicago’s decision to revoke its $2 pizza deal has eliminated whatever interest they once had in the restaurant.

“Old Chicago is dead to me,” he added.

According to Old Chicago’s General Manager Jeremy Andrews, backlash against the restaurant’s menu change was expected.

“We know we’re worth more than some late-night, drunken, $2 bargain,” said Andrews, his bottom lip quivering. “And we’re not going to settle for those customers anymore. We’re going to wait for the right customers, the kind that value our pizza at $3.”

Unfortunately for Andrews, things do not seem to be looking up for Old Chicago anytime soon.