The Wainstein Report on irregular classes was released today at 1:00 pm. It outlined serious infractions in the African American Studies department including fake paper classes, purposeful grade manipulation for student-athletes, and current administrators pushing athletes toward these classes. 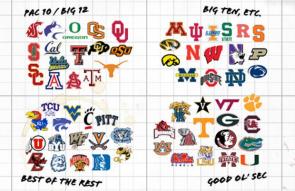 “Call Ron and burn it all. Burn it down to the fucking ground. Don’t leave anything for them to find.”

Every Other University with a Large Athletic Department 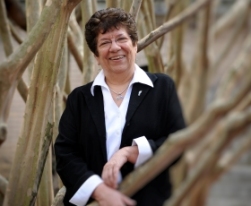 “Umm, well they should’ve gotten a good grade in my Sports Ethics class, because I believe in being completely unethical in sports.”

Jan Boxill, [soon to be former] Professor of Philosophy 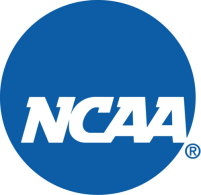 “They’re focusing on UNC, right? Not the system we’ve created that causes problems like this? We are just going to keep talking about how it is individual action and not an unfair system that preys on largely low-income minority students? Perfect.” 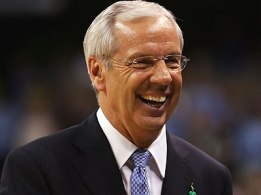 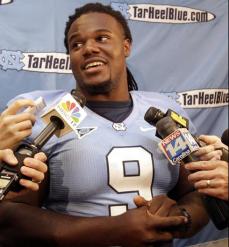 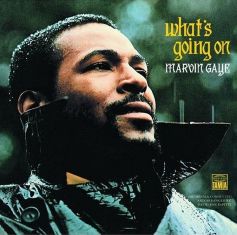 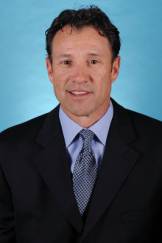